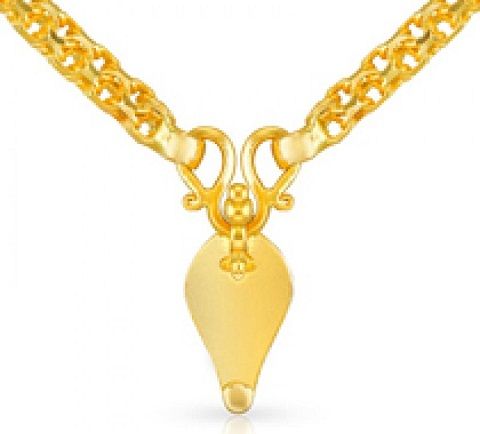 India is a country of diversity. Different states of India have different cultures and wedding styles. In this article, we will travel south to the “Land of God” to explore the amazing variety of Kerala Mangalsutra designs. In Kerala, the groom ties a sacred thread of marriage around the bride’s neck. This is known as “Thaali” or “Elagu Thaali”. While the concept is similar across the state, the designs of these Mangalsutras are constantly changing according to their belief system. In a country where Muslims, Hindus and Christians live in harmony, it is an amazing experience to get to know the different styles of the state’s Thaali Bottus.

Read on to discover some of the outstanding features of the Kerala Mangalsutras. ”

Kerala jewelry has won its name and popularity for its simplicity and class. Her uniquely designed Mangalsutra gives an impression of her creative side. They are designed so that they do not irritate your neck and ensure that it is not heavy. Their design is much simpler compared to other government thali designs. 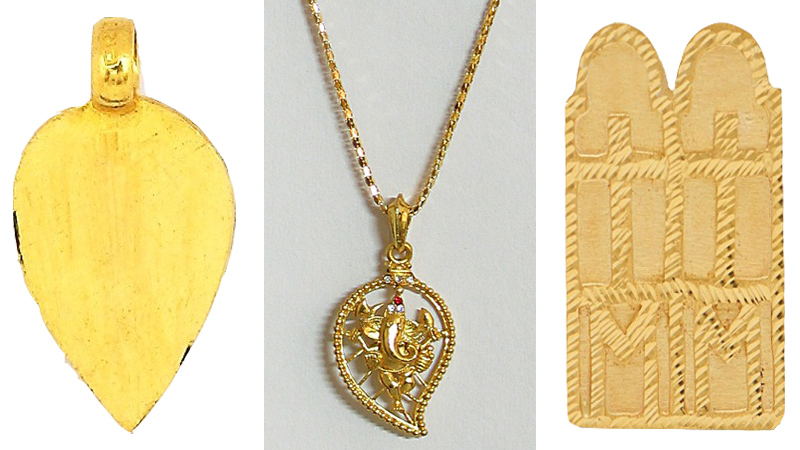 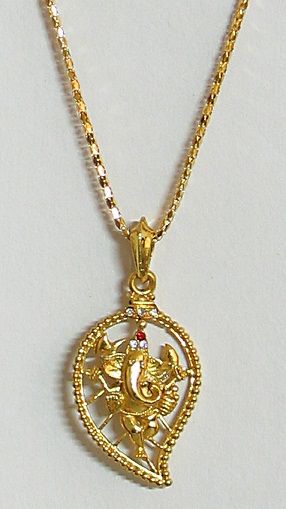 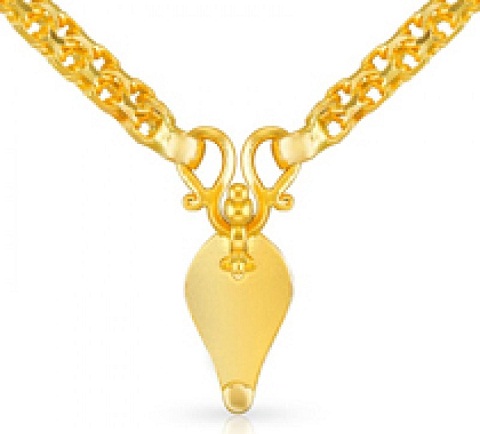 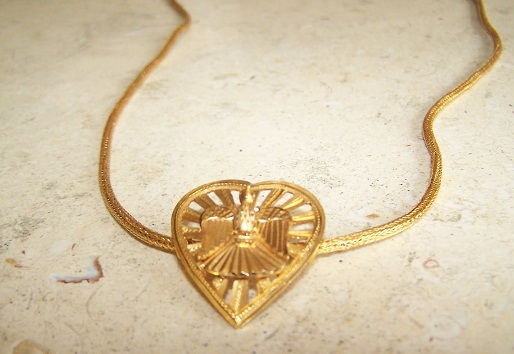 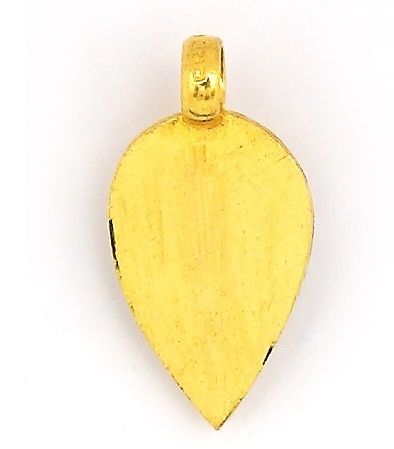 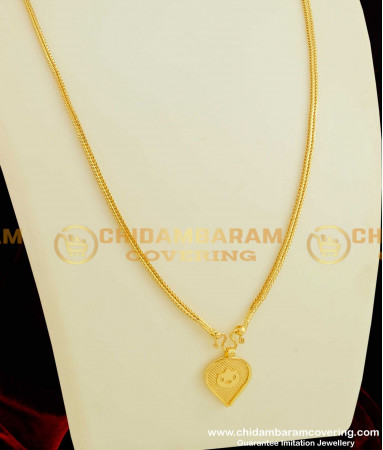 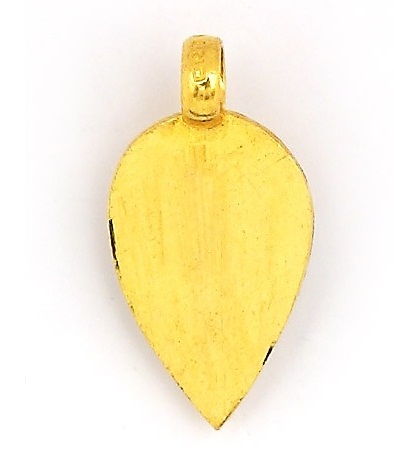 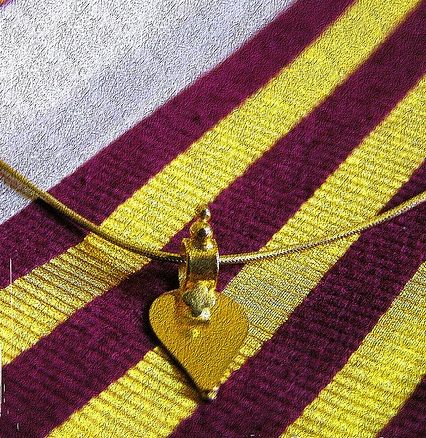 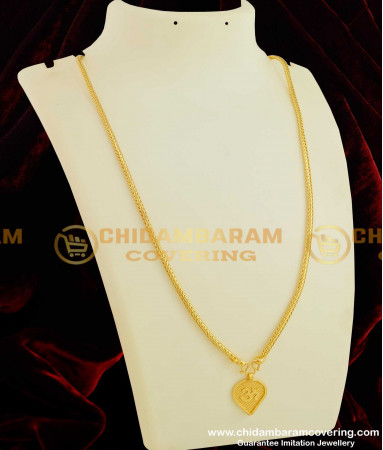