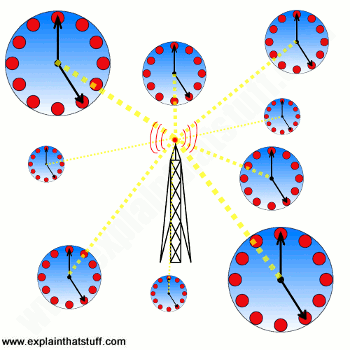 The daily use of devices has changed tremendously, including the use of a manual tuning smart watch and the electronic devices built into solar cells. A simple design with minimal functionality is very rarely used for people. Instead, customers want multiple built-in functions. The use of advanced physics and its application in the development of high-end devices has seen tremendous growth. This list of developments includes the atomic clock designs.

What is an atomic clock?

This atomic clock shows the exact time by measuring every second more precisely and accurately. In this modern, fast trend, people want to be punctual and accurate. This idea of ​​creating the best atomic clock was developed by Isidor Rabi, a professor at Columbia University.

How does the atomic clock work?

The invention of this fascinating device has resonated immensely not only with people who are interested in physics, but also with ordinary people who want to make a great discovery at work or at home. It is strongly recommended that you learn how these atomic clocks work. Parents who can teach their children science-based information are indeed a great way to bring up their child.

To determine the exact time, the International System of Units defines the second as the number of vibrations that the cesium atom generates and defines the seconds. The atomic element is passed into an oven and element A meets the resonator inside, which changes state from A to B. The atomic element that changes from A to B depends on the microwave frequency. This change of state from A to B requires 9,192,631,770 vibrations that indicate a second. These are the working techniques used in designing the atomic clock.

To get to know the type and its design, this article presents the 25 most important atomic clocks that are used at home, at work and outdoors as well as while traveling. The cesium atoms are first heated using the furnace and collected into a beam, and the atom of the different state is sent into the resonator and exposed to microwave radiation. This resonator helps convert one state of one atom into another. The main ideology behind this is to match the resonator frequency with the atomic vibration. The length is 9,192,631,770 vibrations that determine exactly one second. Below are the cool atomic clock designs listed in detail. 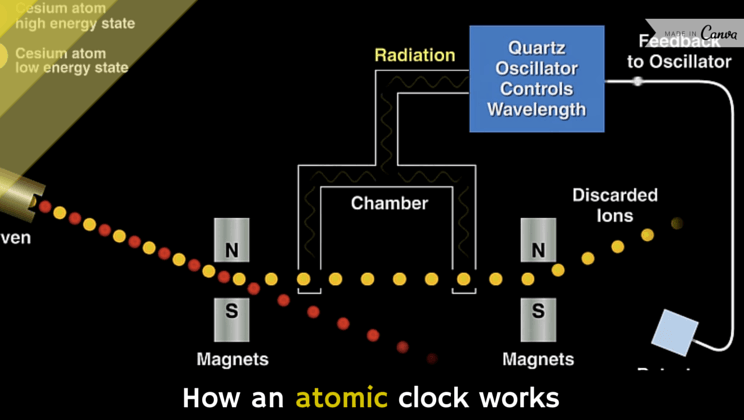 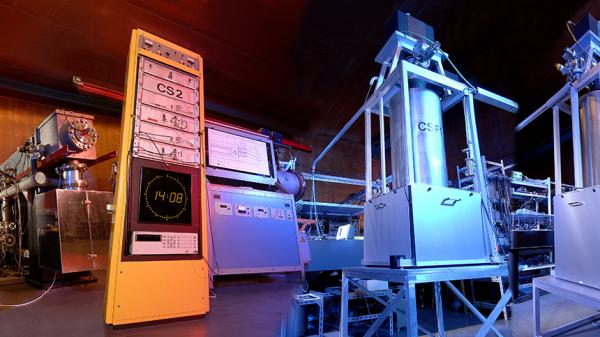 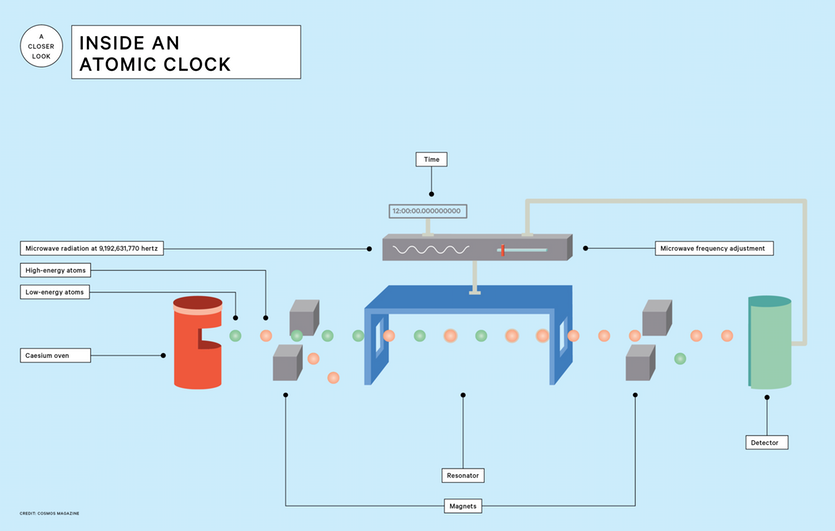 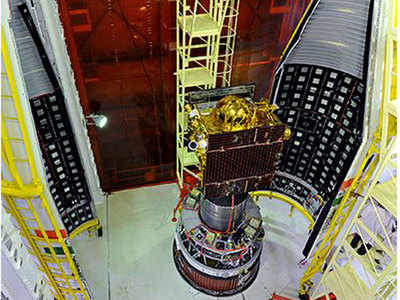 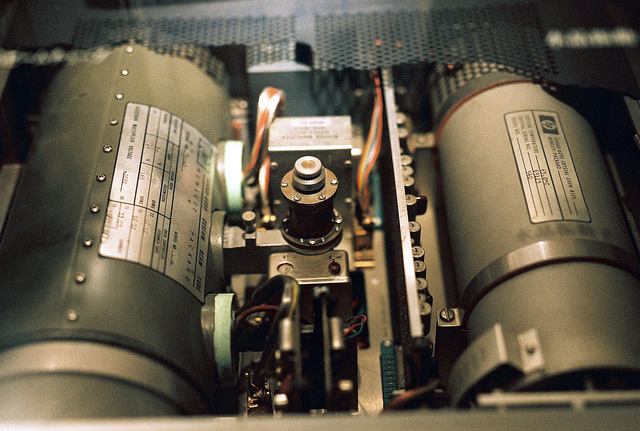 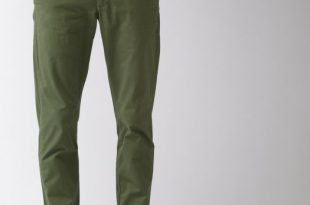 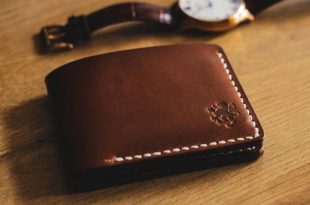 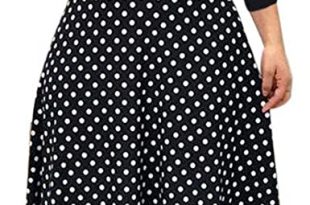